In this session, we’re joined by guest Gerard Vaughan from the Mental Health Foundation to discuss men’s mental health.

Businesses can play an important role in helping men to manage their mental health – including reducing stigma, opening the conversation, and sharing positive role models. In this discussion, we will discuss the role organisations can play in more depth, some of the challenges and myths, and Gerard shares his tips for engaging with men to improve mental wellbeing.

Gerard has worked as a consultant for the Mental Health Foundation for the last four years leading the Farmstrong project. He also helps organisations to establish, design and deliver behaviour change programmes. Prior to consulting, Gerard was the National Project Manager of the Like Minds, Like Mine campaign in New Zealand and was CEO of the Alcohol Advisory Council for five years. He has an MA in Community Psychology from Waikato University.

Be invited first to ROW webinars 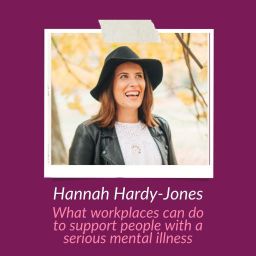 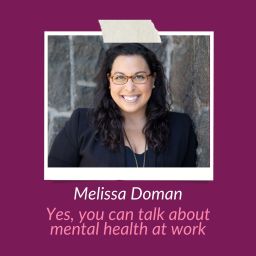 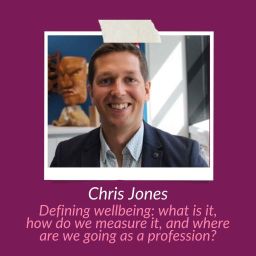 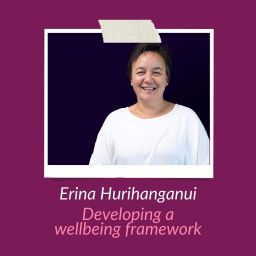 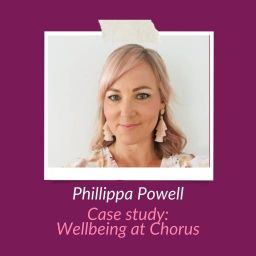 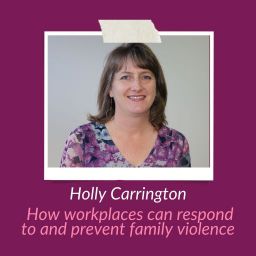 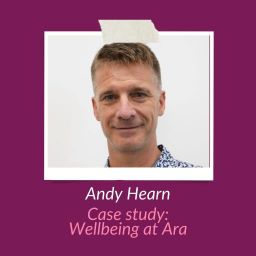 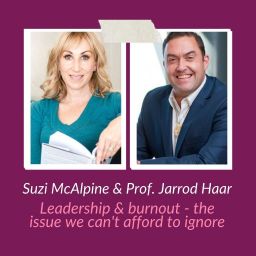 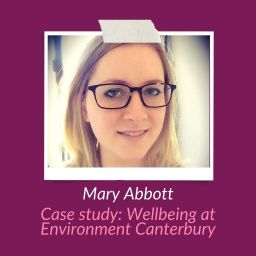 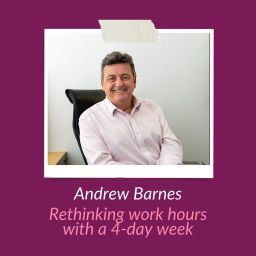 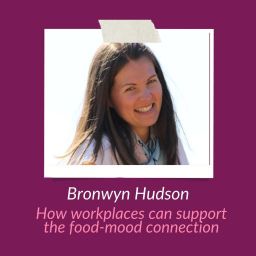 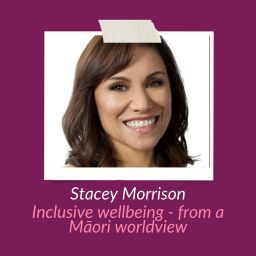 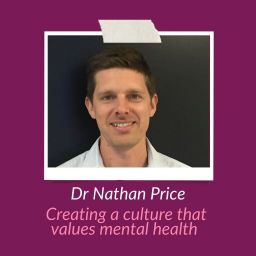 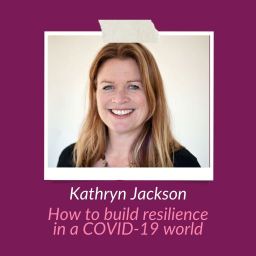 Episode 7: How to build resilience thru COVID-19
0 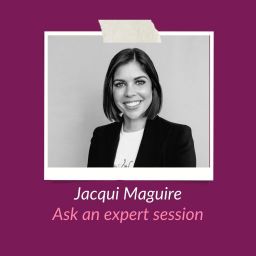