What the cannabis referendum means for Kiwi workplaces

What the cannabis referendum means for Kiwi workplaces

UPDATE: On October 17, as well as the general election, New Zealanders voted in two referendum, including the Cannabis Legislation and Control Bill which was aimed at making recreational cannabis use legal. But voters gave the thumbs down to the Bill, with a narrow margin of 50.7 per cent voting “no” and 48.4 per cent voting “yes”, meaning recreational cannabis remains illegal in New Zealand.

On October 17, along with placing ticks in boxes next to your preferred party and electorate MP, Kiwis will be asked to vote in two national referendum – the End of Life Choice Bill and the Cannabis Legislation and Control Bill. We’re making history with the latter – NZ will be the first country in the world to vote in a national referendum on recreational cannabis.

It’s a wide-ranging Bill which covers everything from who can sell and buy cannabis to how much tax it could raise for government coffers (one estimate puts it at around $490 million a year, including GST).

An issue employers are currently grappling with is what the legislation might mean for the workplace, the workforce and the all important H&S. Will an employee be able to smoke a joint before work or during their lunch break? What can an employer do if their employees are stoned at work?

The Cannabis Legalisation and Control Bill will allow adults to consume recreational cannabis products so long as it’s in a private property or on a licensed premises. Some workplaces will be considered private property, so in those cases cannabis could be lawfully consumed by employees. However, given the duties owed by both employers and employees under the Health and Safety at Work Act 2015 in relation to health and safety, it is unlikely that this could occur (much as happens with alcohol). Employers will be able to instruct their employees not to consume cannabis at work or bring cannabis into the workplace.

Should the Bill be passed, the key questions employers need to grapple with are:

Employer’s drug policies will also need to consider issues such as the type of testing to be carried out (urine or oral swab, for example), the consequences of refusing to submit to a test, what support will be provided to employees who become dependent or regular uses and the medicinal cannabis use.

The referendum is a timely reminder for employers to review existing drug and alcohol policies and to give careful consideration to what, if any, amendments are required should legislation be enacted. 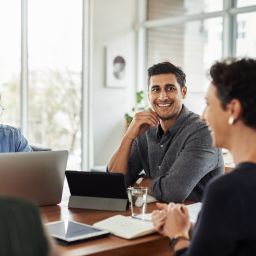 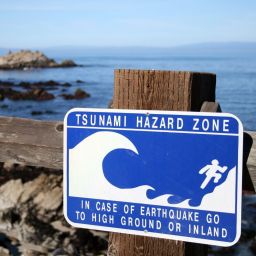 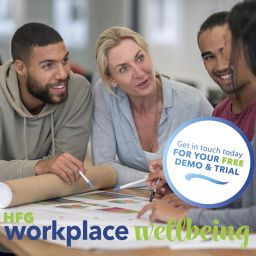 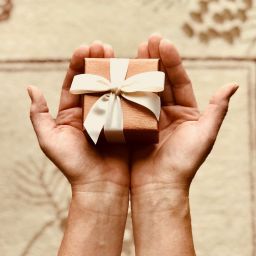 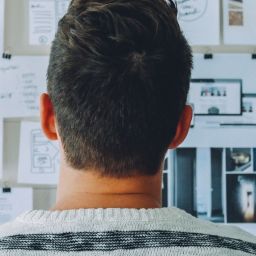